There will never be enough FareShare meals to go around but sometimes the case for support is so compelling our chefs supply new charities even when FareShare is struggling to keep pace with existing demand.

“As a small agency, we are facing big problems,” says CEO Marion Harriden.  “It’s not just people struggling a bit to manage. These are people in really serious trouble and we’re not the right agency to help but they are being referred to us.

“Centrelink send people here from all over because they have nothing to offer them,” explains Marion, a former social worker, whose small team of volunteers includes people in their 80s.

“A meal is like winning the lottery for some people. We’ve had people cry when we give them the meals.

“A lady came here yesterday with domestic violence. She was staying in a motel with a two-year-old. Only support she was receiving was done on email and by phone. Here she is, no car to get around, couldn’t get to us. She’d been moved to three different motels. So, we gave her grocery vouchers, clothes for her two-year-old, blankets, books for the little girl and of course we gave her meals! Motel freezers are not big enough, but I gave her six meals.

“Another woman came up the drive on a frame and said all her pension had gone on rent and she wouldn’t have any money for food for a week,” says Marion, who has been the driving force behind MADDV since its inception 30 years ago.

“Many of the single men prefer to sleep on the streets than go to a rooming house. One told me he woke up and the shoes were gone from his feet.”

Before sharing FareShare meals with community members seeking support, Marion decided it was important her team tested them first.

“The very first day your driver brought us meals, our volunteers decided they were going to have one for lunch so that they knew what they could say to people. We had the auditor here and the treasurer and they sat down in the kitchen and had a meal.” The verdict: “FareShare got a very favourable review!”

Please help us continue to support MADDV and other frontline charities

Read more of our news stories FareShare meals nourish people struggling for a bed for the night 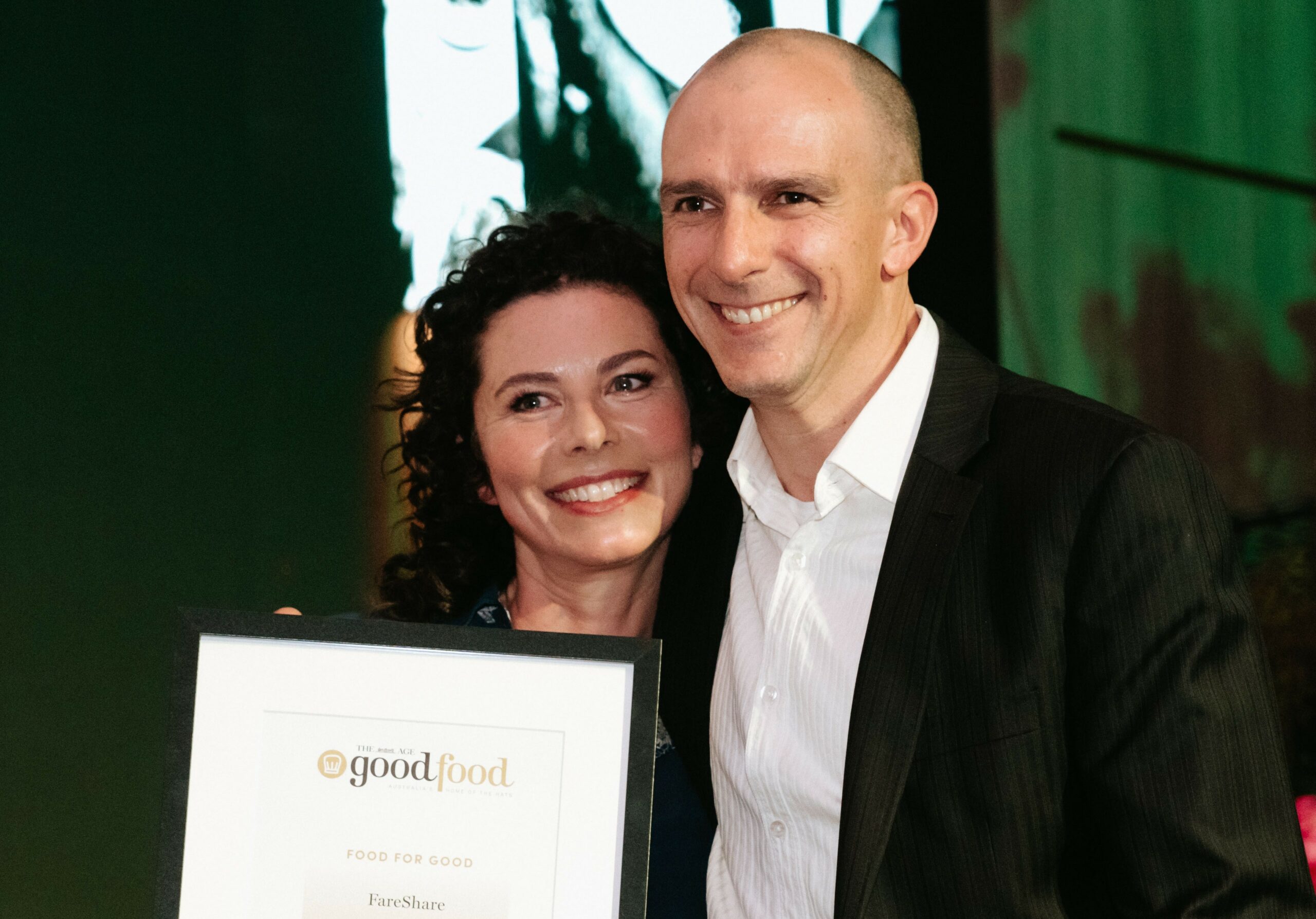